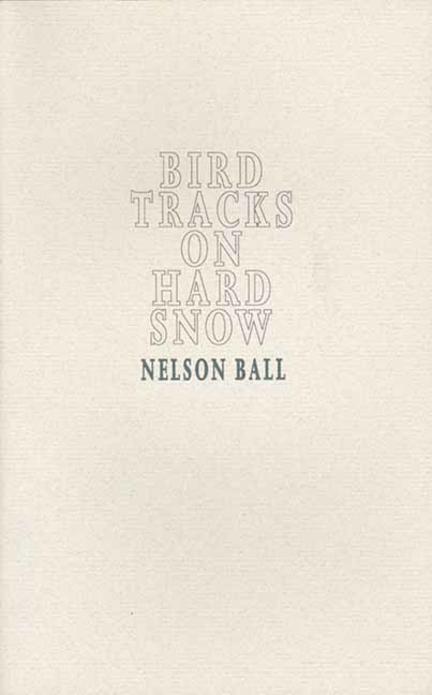 The poet's first collection of new work in many years, the poems in this compilation focus primarily on visual perception and, when taken as a whole, form a kind of seasonal diary. Written between 1987 and 1993, the poems are characterized by a remarkable economy of language.

At the Edge of the Frog Pond