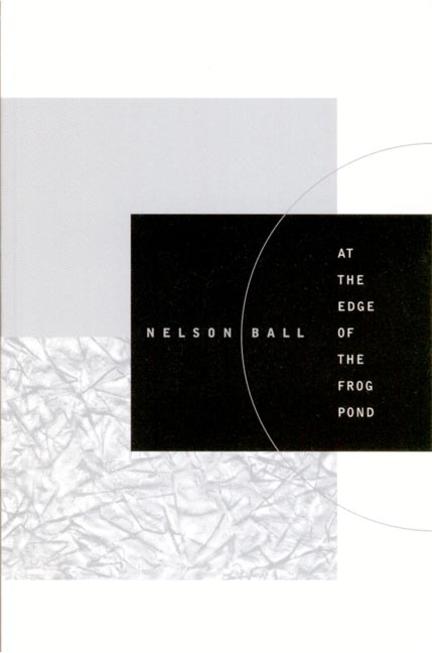 These poems are populated by herons, earthworms, water striders, frogs, a toad, damselflies, and a racoon, by low trees, tall trees, wind, hail, sunlight, cloud, sound, silence, and snow, and by several pieces of Canadian sculpture. Primarily a collection of nature poems, the work reflects Ball's on-going engagement with details of nature, with visual and aural perception and with language.