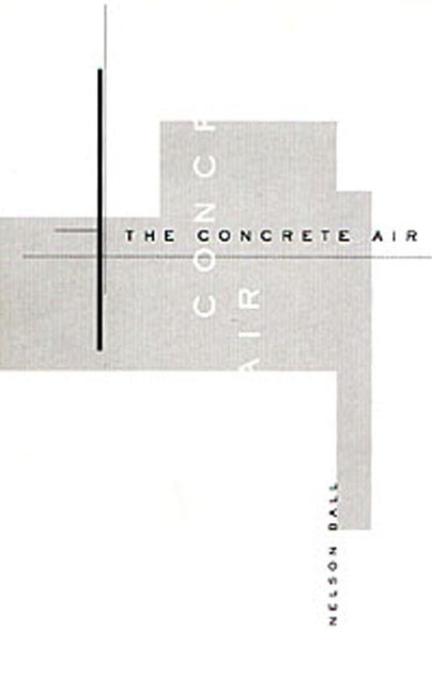 This is Nelson Ball's third book-length volume of poems since 1991, and gathers previously unpublished work written primarily in 1971 and 1972.
"...Ball's poems stake a place for understated craft: they are carefully constructed and offer no bogus pleasure."? Douglas Barbour, Books in Canada
"Nelson Ball's poems are perfectly small... So much voice in so much smallness."? John Kennedy, Excalibur
"A Ball poem, which need not be more than five words long, is invariably inventive in perspective, in metaphor, and often in sound...Simple but not simplistic; direct but not artless."? W.J. Keith, Canadian Book Review Annual

At the Edge of the Frog Pond