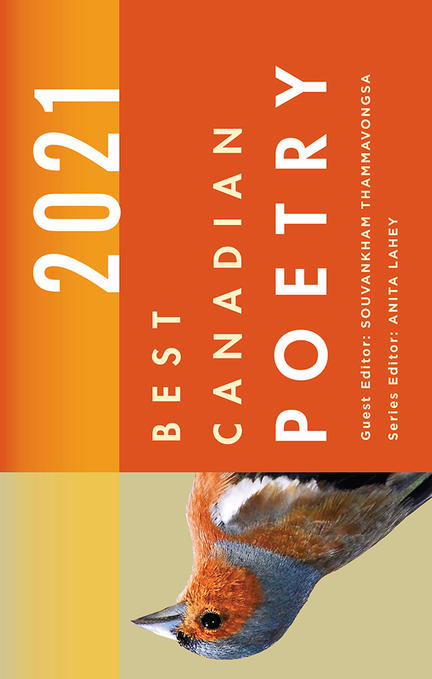 “This is a book,” writes guest editor Souvankham Thammavongsa, “about what I saw and read and loved, and want you to see and read and love.” Selected from work published by Canadian poets in magazines and journals in 2020, Best Canadian Poetry 2021 gathers the poems Thammavongsa loved most over a year’s worth of reading, and draws together voices that “got in and out quickly, that said unusual things, that were clear, spare, and plain, that made [her] laugh out loud … the voices that barely ever survive to make it onto the page.” From new work by Canadian icons to thrilling emerging talents, this year’s anthology offers fifty poems for you to fall in love with as well.

“[These] books are must-haves for libraries, schools, and intellectually well-intentioned bedside nightstands across the country.”—Quill & Quire

Out to Dry in Cape Breton