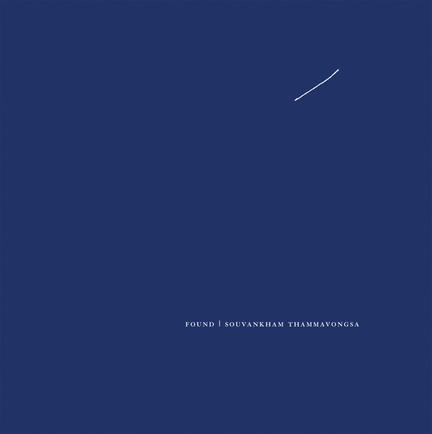 “In 1978, my parents lived in building #48. Nongkai, Thailand, a Lao refugee camp. My father kept a scrapbook filled with doodles, addresses, postage stamps, maps, measurements.He threw it out and when he did, I took it and found this.” - Souvankham Thammavongsa

The poems of Found, with their blank spaces and small print, their language so unforgiving in detail that every letter, gesture, break, line and shape becomes for us a place of real meaning, were built out of doodles, diagrams, drawings into a work characterized by the elegance and power of its bareness—to let us see and to hold back much of what we see.

Eric Schmaltz: Reading at the Intersection of Text and Image

"These books highlight the intersection of text and image to create compelling explorations of linguistic meaning-making through not just reading, but …