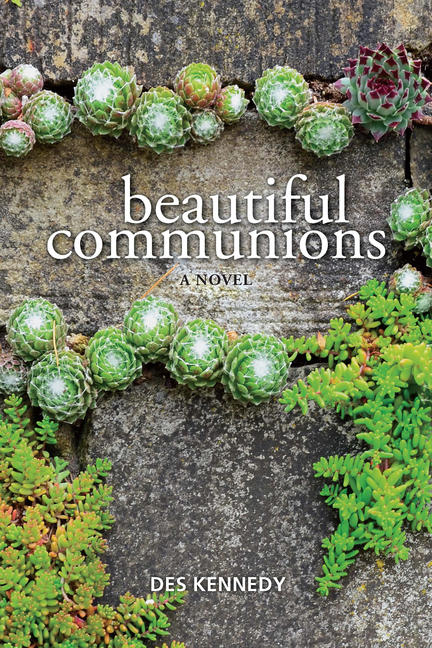 Chrissie Crosby is young, split-second smart and completely pissed off at just about everything. Ginger Flynn is pushing eighty and still seeking answers the way wise people do. These two have much to show each other. Years earlier, a charismatic young professor, Nigel Childes, captivated Ginger while she was one of his students. Their furtive romance and eventual wedding appalled Ginger’s disapproving parents, resulting in the family home, Stone House, falling into the hands of a questionable religious sect. After a dozen years of marriage, inexplicably, Nigel left his pregnant wife and child and was lost to them for what seemed like forever. The daughter, Irene, suffered deep wounds inflicted by her father’s abandonment. Her brother Peter was burdened by guilt and sorrow from a tragic accident for which he still blames himself. He and Chrissie will enact an unconventional confession and communion, as will Ginger and her daughter. As climax to a tumultuous year, Professor Childes reappears, knocking everything off kilter. Observing from the sidelines, Shep, border collie extraordinaire, maintains the bemused detachment appropriate for most human affairs. With short chapters and point of view shifting among the characters, this is a story of compassion and forgiveness and the intimate connectedness of birth and death.

The Way of a Gardener