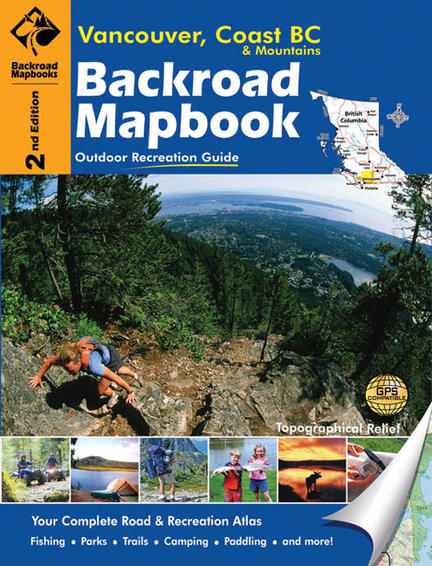 This book covers the southwestern corner of beautiful British Columbia, Canada. Vancouver, Gibsons and Powell River frame the western edge of the area, while Hope, Manning Park, Boston Bar and Lillooet make up the eastern edge. Chilliwack, Maple Ridge, Squamish, Whistler and Gold Bridge are just a few of the prominent cities or towns in between. This dramatic area is highlighted by lush rainforests, spectacular coastal inlets and rivers surrounded by snow-capped mountains, with deep, dark lakes in the west. In areas closer to the coast, rugged mountains that literally rise out of the ocean floor dominate the area. Its natural beauty is second to none, a verdant landscape of looming mountains, wild rivers and fertile valleys. As you make your way inland, forests and eventually rangeland replace the coastal rainforest.