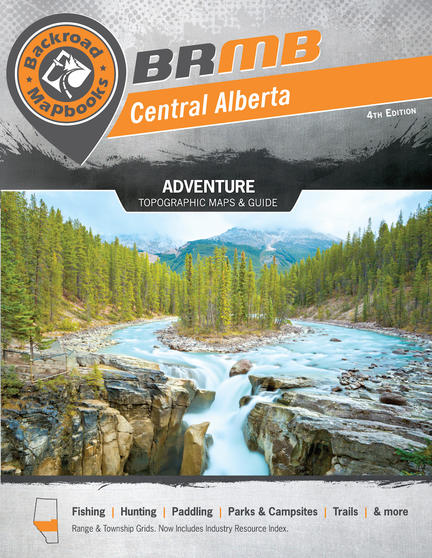 Highly detailed maps of the Central Alberta: east from the Rocky Mountain foothills to Saskatchewan, and between Olds in the south and Lac La Biche in the north. The guide highlights main roads, logging and exploration road networks, trail systems, parks, and recreation areas. Explorers will find the maps useful in finding new areas. Also covers activities such as paddling, winter recreation, hiking, biking, and wildlife watching.