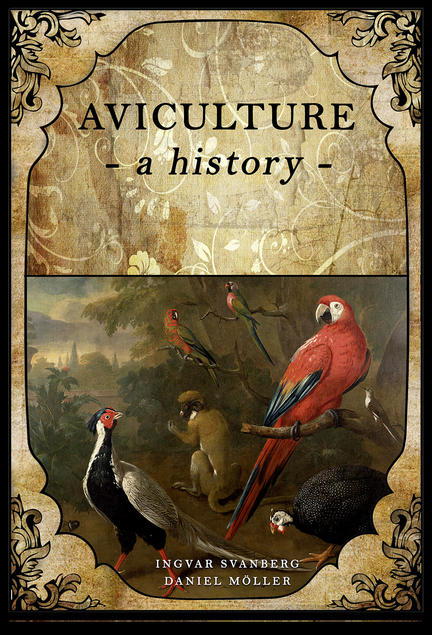 A comprehensive overview of the history of bird keeping across the world. This book discusses the history of aviculture and the cultural extent of keeping and raising birds in captivity for pleasure, companion, ornamental reasons, religious causes or various economic or practical purposes. Since the dawn of mankind, humans have kept birds in captivity. Several species are truly domesticated, while others have simply been bred in captivity for many generations. Today bird-keeping for pleasure appears to be declining in the West, mostly due to bird protection and growing awareness about conservation issues. Although aviculture has had, and still has a deep impact on human beings, it remains a neglected field within humanities and social sciences. Relatively little is published about the cultural and historical aspects of aviculture. This anthology is intended for a general audience of readers and it shows various aspects of keeping birds in captivity for pleasure, ornamental reasons or practical purposes around the world. It also deals with the great variety and complexity of the practice of keeping birds, and the specific cultures which have developed around it. The first chapter gives a brief introduction to the questions we focus on in the book, together with a historic overview from prehistory to early twenty-first century, including pet birds among natives in South America, Southeast Asia and Africa, sailors and their parrots, birds in religious rituals, primitive domesticates in various peasant societies, etc. The other chapters offer descriptive case studies in pre-modern and early modern ways of bird-keeping in various historical contexts. Modern aviculture in zoological gardens is discussed and specific bird categories within twentieth-century aviculture are described in some chapters. We encounter sophisticated bird-keeping in pre-Columbian societies, Norse trade with falcons, the European craze for songbirds, practices with captive birds used in human habitations to keep vermin under control, and see how avicultural expertise is used for trying to save vanishing species by breeding them in captivity. Together these topics illustrate the great variety and complexities of bird-keeping practice. The authors are specialists in aviculture and most of them hail from the countries about which they write. This book bridges the disciplines of cultural anthropology, ethnobiology, history, natural history and ornithology and is intended to benchmark the development of the subject for a broader audience, which until now has had few possibilities to become acquainted with it.

Ingvar Svanberg is a Swedish ethnobiologist at Uppsala University, and as a scholar specialized in human relationship with domestic animals, especially birds in captivity. He has published many books and scientific articles in international journals. He is also editor of the Swedish avicultural journal Serinus. Daniel Möller is an Associate Professor of Literature at Lund University in Sweden. Among his many books are Dumb Beasts in Hallowed Tombs: Swedish Funerary Poetry for Animals 1670-1760 (2015).