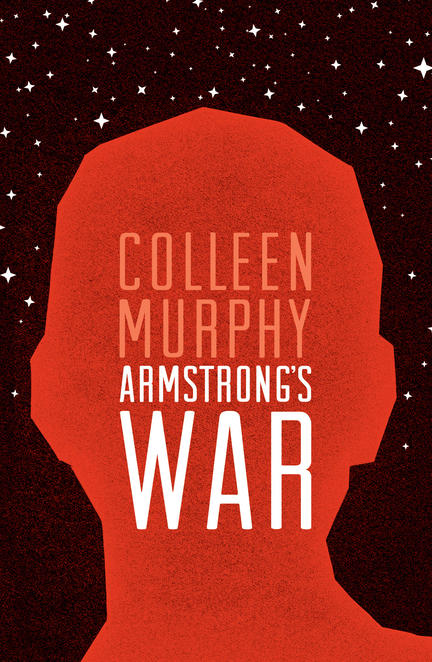 After suffering an injury during a military tour of Afghanistan, Michael, a young soldier, is recovering in the rehabilitation wing of a hospital. The last thing he wants is to spend time with a twelve-year-old girl, but Halley, a spirited Pathfinder and self-described “reading fiend,” is eager to earn her community service badge. The pair is at odds from the start, but they find a shared interest in The Red Badge of Courage, the classic American Civil War novel, which spurs them to reveal their own stories. As their friendship grows, uncomfortable truths are exposed and questioned, redefining the meaning of courage and heroism.