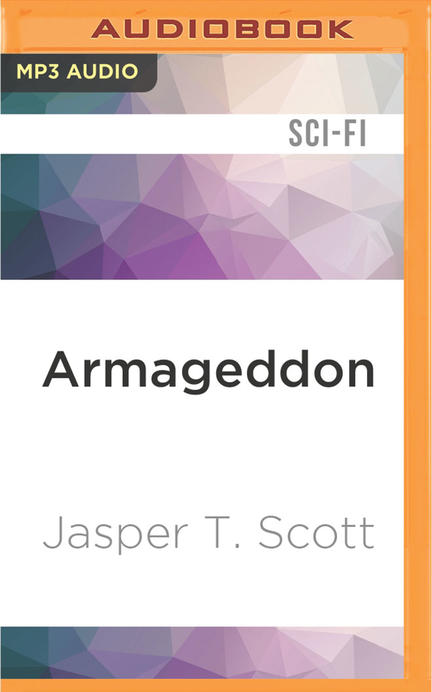 Omnius has been hiding a lot from the people of Avilon. The war with the Sythians is not what we thought, but that raises the question: iI not the Sythians, then what did Omnius go to fight in the Getties Cluster? Omnius knows what people will do before they do it. He predicts citizens' behavior, and, some suspect, he even makes those predictions come true. For those who wish to be free of his influence, Avilon's lowermost city, the crime-ridden, shadow-filled Null Zone, is the only option, but it is becoming increasingly apparent that not even the Nulls are free, and there is a more sinister reason behind The Choosing than the one Omnius gave.

As Omnius' predictions begin to come true, Ethan Ortane realizes he could lose the one thing that matters most to him in the universe - his family. Far from Avilon, the Sythians are hiding out in the neighboring Getties Cluster. Out there they discover something that isn't supposed to exist: a group of human rebels who escaped from Avilon. Their leader, Therius, seems to raise more questions than he answers, but he has a plan to defeat Omnius that just might work. As Therius' plan unfolds, people realize the terrible truth: He can't win by conventional means, and he knows it. The alternative is called the Armageddon Protocol, but it could mean the end of everything, not just Omnius....

Other titles by William Dufris

A Pint of Murder

A Dismal Thing to Do

Trouble in the Brasses