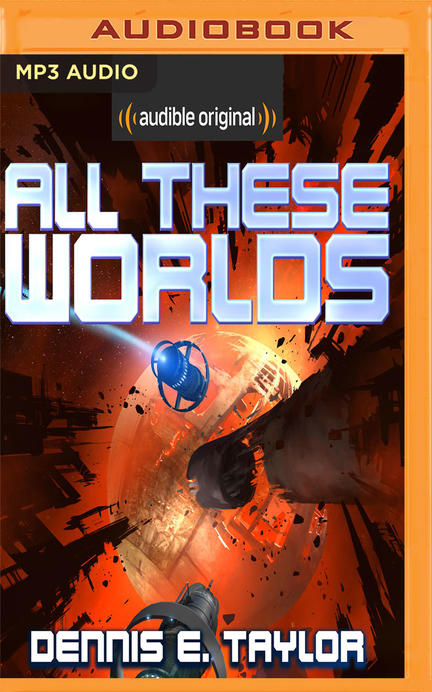 The epic and highly anticipated conclusion to the listener-favorite series that had countless Audible listeners (and employees) hooked from the very first Bob—featuring, as always, a flawless performance from the inimitable Ray Porter.

Being a sentient spaceship really should be more fun. But after spreading out through space for almost a century, Bob and his clones just can't stay out of trouble.

They've created enough colonies so humanity shouldn't go extinct. But political squabbles have a bad habit of dying hard, and the Brazilian probes are still trying to take out the competition. And the Bobs have picked a fight with an older, more powerful species with a large appetite and a short temper.

Still stinging from getting their collective butts kicked in their first encounter with the Others, the Bobs now face the prospect of a decisive final battle to defend Earth and its colonies. But the Bobs are less disciplined than a herd of cats, and some of the younger copies are more concerned with their own local problems than defeating the Others.

Yet salvation may come from an unlikely source. A couple of eighth-generation Bobs have found something out in deep space. All it will take to save the Earth and perhaps all of humanity is for them to get it to Sol - unless the Others arrive first.