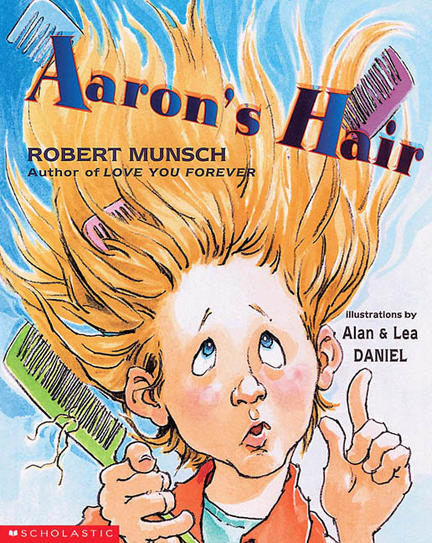 Ghosts and goblins and big, fat, hairy spiders set the scene, as kids rhyme their way through the night and on their way to the spookiest party ever! This picture book about counting is filled with vivid illustrations and wacky rhyming text. "[G]ood, nonthreatening Halloween fun for even the youngest of children." - School Library Journal