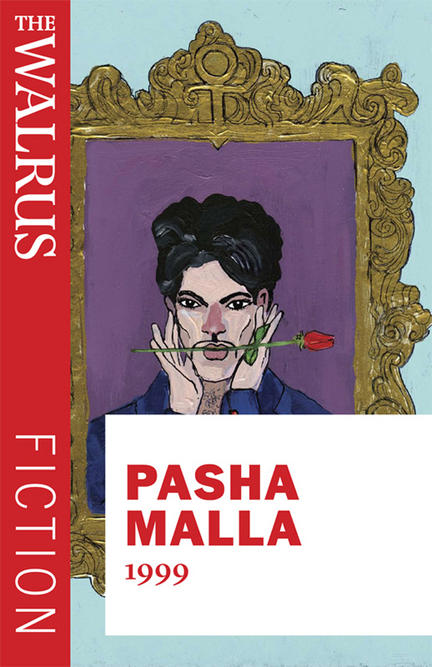 "When I woke up this mornin', Coulda sworn it was Judgment Day." Out of the darkness of rural Minnesota, four women speed towards the last man on earth: the artist formerly known as…

'Malla’s language in this sweeping novel is perfectly suited to his quirky subject matter. He obviously loves words, and the surprising way he puts them together makes every sentence a thrill.'—Eric Boodman, Montreal Gazette