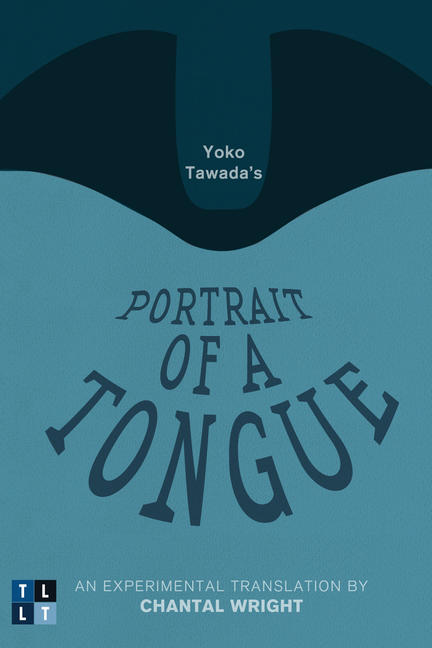 Portrait of a Tongue is a portrait of a German woman—referred to only as P—who has lived in the United States for many years and whose German has become inflected by English. The text is the first-person narrator’s declaration of love for P and for her language, a ‘thinking-out-loud’ about language(s), and a self-reflexive commentary.

Chantal Wright offers a critical response and a new approach to the translation process by interweaving Tawada’s text and the translator’s dialogue, creating a side-by-side reading experience that encourages the reader to move seamlessly between the two parts. Chantal Wright’s technique models what happens when translators read and responds to calls within Translation Studies for translators to claim visibility, to practice “thick translation”, and to develop their own creative voices. This experimental translation addresses a readership within the academic disciplines of Translation Studies, Germanic Studies, and related fields.

Yoko Tawada (b. 1960) is an exophonic writer: a non-native speaker of German who writes prose, poetry and dramatic texts in her adopted language. She also writes in her mother tongue, Japanese. Tawada has been living in Germany since 1982 and learned the German language as an adult. Her signature short prose texts are part essay, part short story, and blur the boundaries between autobiography and fiction.