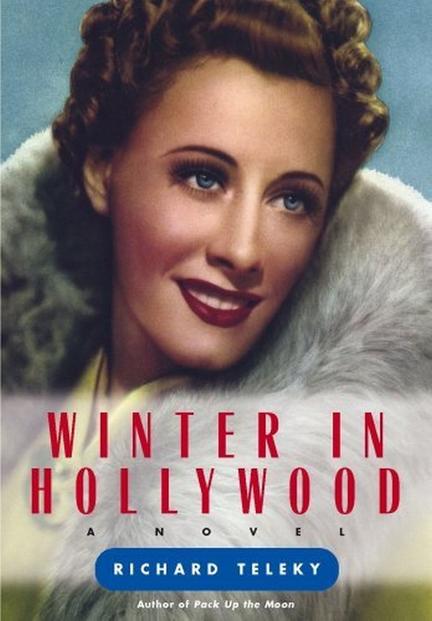 From one of Canada's most critically acclaimed authors comes a novel that deals with the complicated and painful issues of aging and mourning, along with the bittersweet consolations of memory, family, friendship and faith.

A recently widowed seventy-five-year-old woman called Irene Dunne travels to West Hollywood, where her only daughter, a film producer, has just been killed in a car accident. As she grapples with the aftermath of her puzzling daughter's sudden death, Irene Dunne befriends two teenage girls and a mysterious but larger-than-life Hungarian woman who, it turns out, is involved in an informal baby-selling ring that has unexpected ramifications as the novel unfolds.

Redolent of the timeless Demeter-Persephone myth of a mother searching for her lost daughter, this brave novel is a brilliant portrait of sorrow and love, of memory and courage. Written in the clear, evocative style that Teleky has been praised for, Winter in Hollywood adds a memorable new character to the annals of fiction about aging in its subtle exploration of the meaning of the end of life.

...the world has yet another fictional heroine who will live among us for generations of readers to come....Teleky, with a cinematic sleight-of-hand, lures the reader (and Dunne herself) out of the past and into the very here, and very now.

It's only when the light-comic moments of Winter in Hollywood give way to this dark reality that the story of Irene Dunn, the star of Richard Teleky's novel becomes heartbreaking.

...an unusual novel, harrowing and haunting...immensely readable...His book is thoughtful as well as suspenseful, touching as well as intelligent.