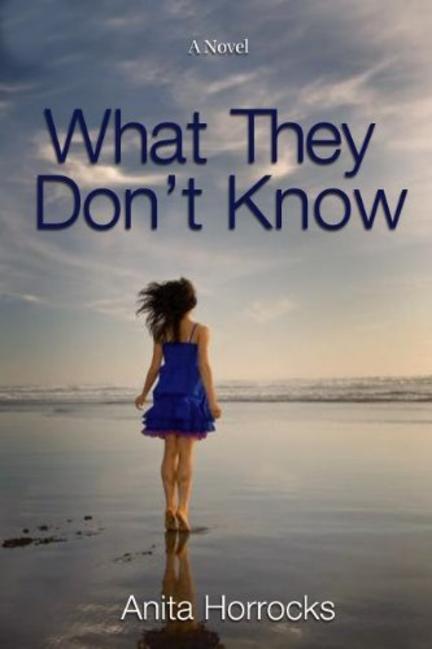 When Hannah was little she used to make her father repeat the nursery rhyme over and over. But she isn't little anymore and she's truly lost. No one, especially her dad, can reach her.

Kelly, Hannah's older sister, is pretty sure it all started at the science fair, where Hannah flew into a rage at her best friend, Kyle. She won't have anything to do with him anymore. Instead she's hanging out with a new, rough crowd of friends, ditching school and mouthing off to teachers when she does attend.

Soon Hannah is sneaking out at night and coming home drunk. Then the police are bringing her home and she's charged with breaking and entering. Hannah is spinning out of control, destroying her already fragile family.

In Hannah's secret box, Kelly discovers fragments of clues — notes from friends, letters, school reports, postcards, newspaper clippings. She begins to piece together the reason behind Hannah's shattered life. But nothing prepares her for Hannah's anguished explosion at their father, and the devastating secret she reveals.

The family does their best to pick up the pieces, but what will it take for Hannah to find herself again? And will her new friends let her go that easily?

Anita Horrocks was born in The Pas, Manitoba, and grew up in Winkler, a small Mennonite community on the prairies of southern Manitoba. After high school she moved to Alberta, where she earned diplomas in Ecological Sciences and later, Print Journalism. She worked digging for dinosaur fossils, as a park interpreter and as a freelance writer before becoming public relations co-ordinator for the University of Lethbridge. She lives in Lethbridge with her husband, Bryan.

"What They Don't Know is an intriguing tale and more. There is a voyeuristic twist that will rivet the attention of even the most impatient adolescent reader. Those who have read Griffin and Sabine will recognize the guilty pleasure in reading a story in which we are encouraged to peer furtively at another person's secret writings."
— Books in Canada

"Horrocks doesn't hold back in the glimpse she allows us of the dark alleys waiting for teens determined to find them."
— The Edmonton Journal

"Anita Horrocks is a promising new novelist, able to combine a suspenseful plot with a thoughtful, sometimes poetic, exploration of the concerns and anxieties of teenage readers. . . A compassionate and gripping story."
— Quill and Quire

Other titles by Anita Horrocks

Breath of a Ghost