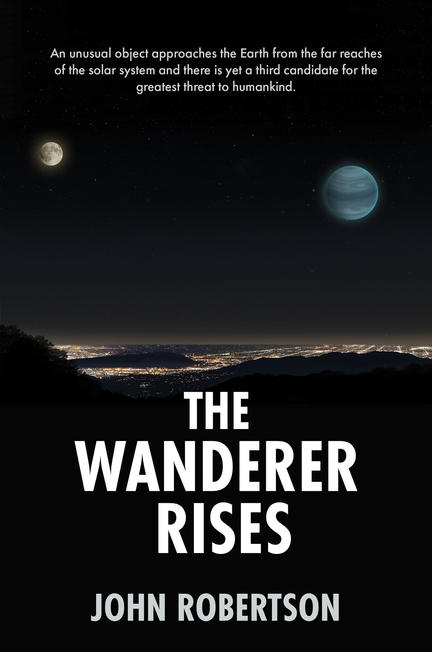 Despite their progress, humanity wonders, will it be enough? Global warming must be held to the agreed limit of 2.0 degrees Celsius. Ideally, the world must lower it to an ambitious limit of 1.5 degrees. Despite technological advancements and investment in sustainable energy production, radical measures are needed. The growing energy demands of developing countries is countering the progress of the developed nations. As scientists and politicians try to solve this dilemma, some fear that a more immediate danger -- insufficient freshwater -- may overshadow the risk of global warming.

However, an unusual object approaches planet Earth from the far reaches of the solar system. A third candidate for the most dangerous threat impacting humanity's future has appeared. One that in no way stems from humanity's growing energy consumption or ever-increasing population.