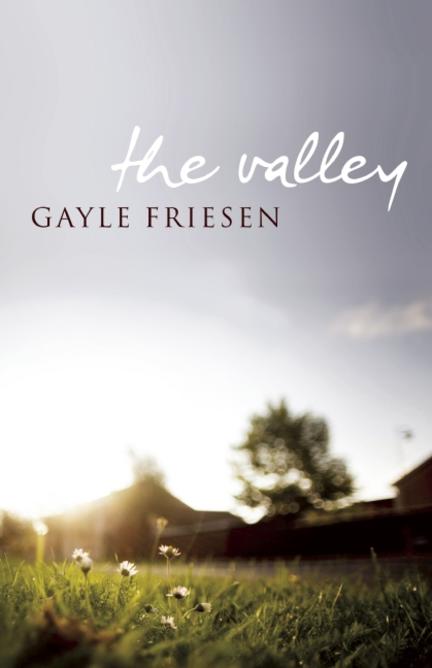 Gloria is the thirty-eight-year-old mother of a sarcastic teenage daughter and the vaguely dissatisfied wife of a loving husband. Compelled to return to the family farm in British Columbia after a twenty-year absence, Gloria is not surprised to find that little has changed in this strict Mennonite community: the house she grew up in (much to her daughter's dismay, Internet-inaccessible), her mother's no-nonsense work ethic, and her father's unwavering belief in “trust and obey.?
“?Thrust back into a community she has avoided for her entire adult life, she is forced to confront the demons of her past: the estranged best friend, Des, whom Gloria abandoned when Des needed her most; the early love of her life, Gabe, as gorgeous as ever but now married to Des; and the ghost of her beloved twin brother, Jake, whose death as a teenager would deeply affect the lives of everyone around him for a generation. Gloria's wry observations of religion and family mingle with an irresistible nostalgia as she struggles to find her way clear of the past.
“?Gayle Friesen beautifully explores the subtle complexities of friendship, family, grief, and love in this thoughtful and engaging debut novel.
ENDORSEMENTS/PRAISE
"[A] page-turner...Gayle Friesen has written several YA novels, and it shows in the expert way she captures the rhythms and rock 'n' roll of her characters' speech...At the same time, however, [Friesen] succeeds at handling weightier moral and ethical questions in her fiction. Take, for example, the enormous question of faith. Rather than pontificate, Friesen has the teenage Gloria and her brother wrangle about Bible stories. Gloria takes every detail seriously, but Jake insists that they're only stories, after all--that it's believing in a merciful God that's important. In a page and a half filled with sibling squabbling, Friesen brings us a profound reflection on the nature of belief....[The Valley] will please many readers, and not just those who have fled small towns."??--Quill and Quire

GAYLE FRIESEN is the award-winning author of five novels for young adults, which have garnered critical acclaim in both Canada and the United States. The Valley is her first novel for adults. She lives in Delta, British Columbia, with her husband and two children.

Other titles by Gayle Friesen