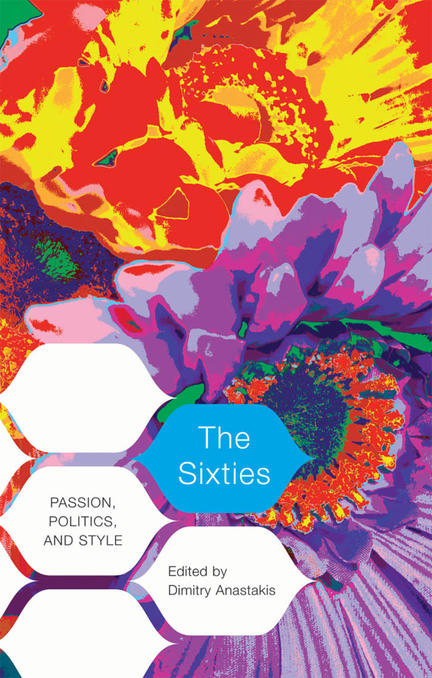 Those who didn't live through the Sixties wonder what the fuss was all about, while many of those who were there have wrestled with how to describe and define the period. While the ultimate meaning of the Sixties remains elusive, there is no doubt that they had an immense effect on Canadians - culturally, politically, and economically.

The Sixties takes a multidisciplinary approach that includes history, architecture, art, political science, and journalism. Contributors examine a range of eclectic issues - from the intersection of Joyce Wieland's artwork with Pierre Trudeau's nationalism, to the debate over the changing skylines of Toronto and Montreal, to de Gaulle's famous 1967 "Vive le Québec libre!" speech - to provide a distinctly Canadian perspective on one of the liveliest and most debated periods in modern history.

Four decades after Canada's own Expo 67 "summer of love," this timely book conjures up the images, sounds, and tastes of a decade that remains an indelible part of our twenty-first century experience.

Dimitry Anastakis teaches history at Trent University in Peterborough, Ontario. A scholar of postwar Canada, his primary research examines Canada's role in the North American auto industry. He is the author of Auto Pact: Creating a Borderless North American Auto Industry, 1960-1971 (University of Toronto Press, 2005) and edited The Sixties: Passion, Politics and Style (McGill-Queens University Press, 2008. His work has appeared in various academic journals and magazines such as The Walrus.

Other titles by Dimitry Anastakis

A Brief History of Canada since 1945

Death in the Peaceable Kingdom

Canadian History since 1867 through Murder, Execution, Assassination, and Suicide

An Illustrated History of Canada's Transformation Behind the Wheel