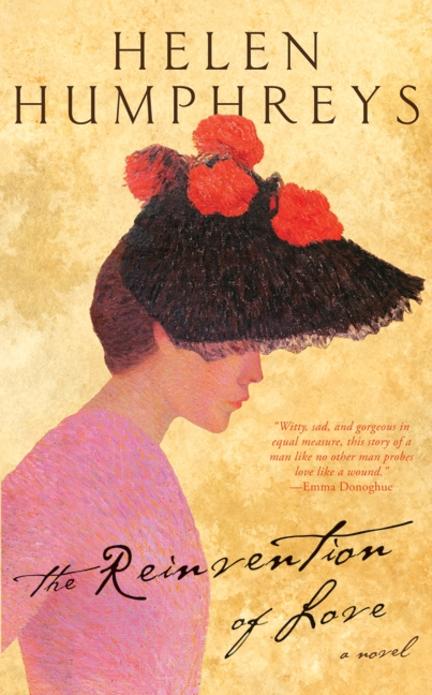 When Charles Sainte-Beuve, an ambitious French journalist, meets Victor Hugo, a young writer on the verge of fame, he finds himself in a world of great passions, a world in which words can become swords. But, to Charles’ surprise, he is more attracted to Victor’s long-suffering wife, Adèle. When the two lovers create a scandale in Paris, Victor exacts his price for betrayal.

Set during the tumultuous reign of Napoleon III, and sweeping from France to the Channel Islands, to Halifax and back, The Reinvention of Love draws a rich portrait of the old city, where duels are fought in its parks and cholera-ridden bodies float in the Seine. Along its narrow, crime-filled streets, noble families and artists—Chopin, George Sand, Alexandre Dumas—mix with ordinary citizens, still restless with ideas of revolution. And towering over all is the enormous talent of Victor Hugo, who is quickly becoming the voice of France to the world.

The Reinvention of Love turns historical fact into an atmospheric, delicately wrought story of inescapable family ties and forbidden love.

HELEN HUMPHREYS’ last novel, The Reinvention Of Love, was a national bestseller. Coventry was a New York Times Editors’ Choice, a Globe and Mail Best Book of the Year and a finalist for the Trillium Book Award. Humphreys won the Rogers Writers’ Trust Prize for Afterimage and the Toronto Book Award for Leaving Earth. Her much-loved novel The Lost Garden was a Canada Reads selection. The recipient of the Harbourfront Festival Prize for literary excellence, Humphreys lives in Kingston, Ontario.

Other titles by Helen Humphreys

And a Dog Called Fig

Meditations on a Year at the Herbarium

Afterimage, Coventry, and The Reinvention of Love