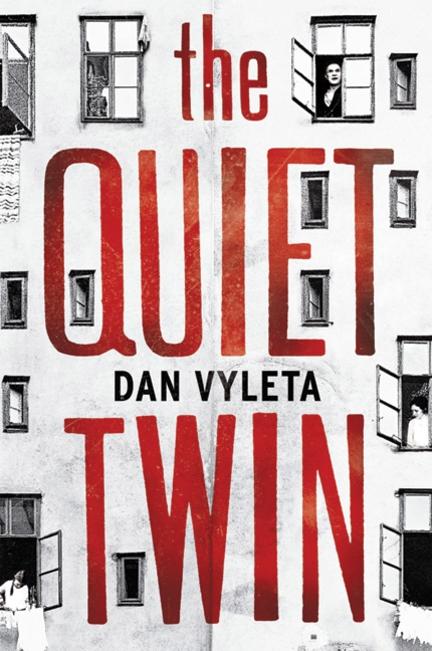 In Nazi-occupied Vienna, a string of unsolved murdershas thrown the residents of one apartment building intoa state of uneasy watchfulness. Anton Beer, a young doctorwho has made a study of forensic psychology, is asked by theretired Professor Speckstein to investigate. It is an unwelcomerequest: Speckstein’s job is to spy on the building’s residentsfor the Nazis, and Doctor Beer has his own reasons for keepinghis private life hidden from public scrutiny. When Beerdiscovers a paralyzed young woman in a neighbour’s apartment,his life is further complicated. The woman is unable totalk and deathly ill, and Beer, whose own wife has recently lefthim, smuggles her into his home to nurse her in secret.

As the story unfolds in propulsive, gripping prose, DanVyleta captures the atmosphere of paranoia and suspicion thatwas part of encroaching Nazi culture, and explores our disturbinginstinct in times of threat to turn a blind eye to uncomfortablerealities. The darkest mystery at the heart of this astonishingnovel reveals itself to be not a question of whodunit somuch as the temper of a diseased society in which every person’sactions are infected by the possibility of evil.

Books you darn well should have read by now