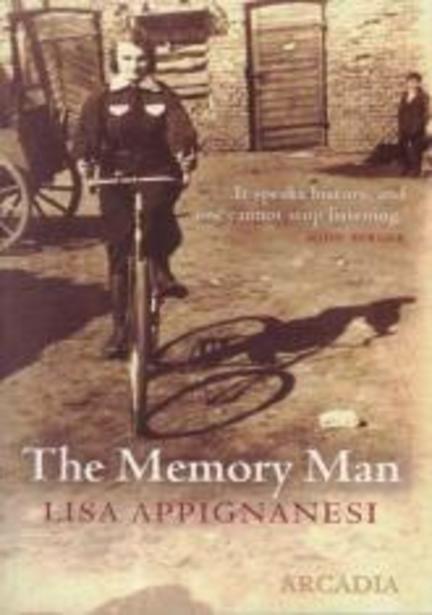 Bruno Lind is on a mission, though he may not know it. Irene Davies knows she is, but isn’t sure it’s the right one. Both of them are haunted by the legacy of a tangled history of love and war. When Bruno Lind returns to Vienna, the city of his birth, after an absence of many years, more awaits him than his memory hinted. Yet Lind is an expert on memory, a neuroscientist of international renown. His own story, dredged from the past, shouldn’t elude his possibilities of explanation. Propelled by dreams, a chance name overheard in a hotel lobby, and the urgings of his daughter, Lind becomes the detective of his own unexplored life. He retraces those experiences of the Second World War, of refugee camps and migration, he has long been unable to communicate. They take him to Poland and points East, to lost families and forgotten loves. They immerse him in a world where some can’t remember and others can’t forget, and all are tainted by the logic of race.In this poignant novel, studded with vivid characters and rare humour, Appignanesi returns to the terrain of her acclaimed family memoir, Losing the Dead. Drawing on her intimate knowledge of central Europe, she has created a compelling fiction which is also an exploration of mind and memory.

Lisa Appignanesi was born in Poland and grew up in Canada and France. A prize-winning novelist and writer, she is a former Director of the Institute of Contemporary Arts in London. She is the author (with John Forrester) of the classic study Freud's Women, the Charles Taylor Prize shortlisted Losing the Dead, and the award-winning Mad, Bad, and Sad: Women and the Mind Doctors. Lisa lives in London, England.

Other titles by Lisa Appignanesi

ALL ABOUT LOVE ANATOMY OF AN UNRULY EMOTION

Anatomy of an Unruly Emotion

Women and the Mind-Doctors from 1800

The Dead of Winter