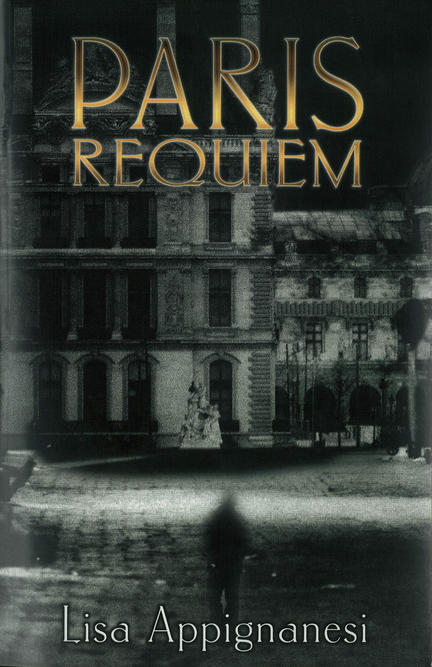 Paris 1899. Capital of the crime passionel. Paris is electric with excitement. Everywhere preparations are underway for the universal exhibition and the new century - an age of speed and modernity. But the sensuous spectacle of the belle époque is shadowed by racial and social tensions. Street demos are rampant. Anti-Semites vie with the defenders of justice and the rights of man. Scientists propose hereditary explanations for the rise and rise of murder, madness and nervous disorders. The police force is embattled, exposed in a scandal-mongering press. How can they keep the order citizens want, if their accusers champion the individual liberties of even prostitutes and criminals?In the midst of all this, the body of a beautiful woman is found in the Seine. Her corpse is not the first to turn up in river or canal or subway shaft. But she has a name. She is the performer, Olympe Fabre. She is also Rachel Arnhem, a young Jewish woman, whom gossip, back in Boston, has linked to one of its favourite prodigals, Rafael Norton.James Norton, his elder brother, is charged with the task of bringing Raf and their high-spirited, though ailing sister, Ellie, home from the hotbed of vice and murderous entanglements. It is a mission he confronts reluctantly. He and Paris have a history - not altogether unlinked to the turbulent present which now confronts him. A gripping psychological period thriller, reminiscent of Caleb Carr, PARIS REQUIEM has Lisa Appignanesi writing in top, chilling form.

Lisa Appignanesi was born in Poland and grew up in Canada and France. A prize-winning novelist and writer, she is a former Director of the Institute of Contemporary Arts in London. She is the author (with John Forrester) of the classic study Freud's Women, the Charles Taylor Prize shortlisted Losing the Dead, and the award-winning Mad, Bad, and Sad: Women and the Mind Doctors. Lisa lives in London, England.

Other titles by Lisa Appignanesi

ALL ABOUT LOVE ANATOMY OF AN UNRULY EMOTION

Anatomy of an Unruly Emotion

Women and the Mind-Doctors from 1800

The Dead of Winter