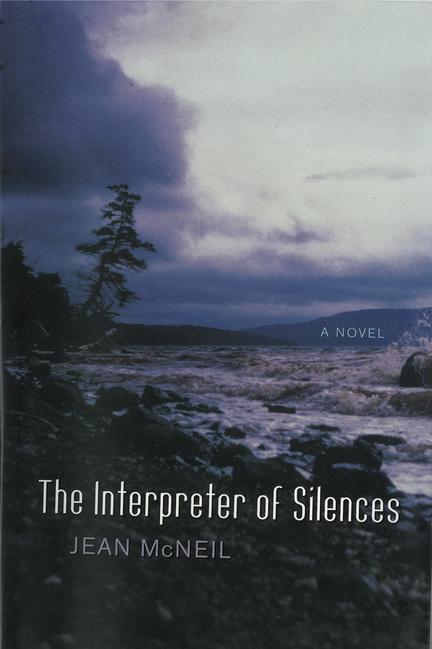 Life, says Eve’s father, is a never-ending loop, like a journey of the eels he fishes, repeating endlessly from the Sargasso Sea to Seal Island, again and again. I don’t want to be a part of this rigid continuum, think Eve as a young girl—Let me be the one to break the cycle. Now Eve is in her mid-thirties and she has come home to Cape Breton, to Clam Harbour, to take care of her father. A barracuda of a real estate agent is already circling—there are Americans and Germans who want part of this gorgeous landscape. But there are still too many memories here and Eve knows very well that memory is not safe. Noel, an American, has moved into the abandoned cottage next door. He, too, is haunted by memories—of the Rwandans he met after the genocide. Working for the NGO Global Witness, Novel struggles with what he has seen. Slowly, easily, together, Noel and Eve begin to revisit their pasts. But where is the exact boundary of the present and the past? Then Rachel, Noel’s fiancée arrives.In the end, Eve’s journey home, to this safe harbour on the edge of a raging ocean, resolves her family’s tragic story. This is a thoughtful, lyrical, beautifully written novel touching on myth.