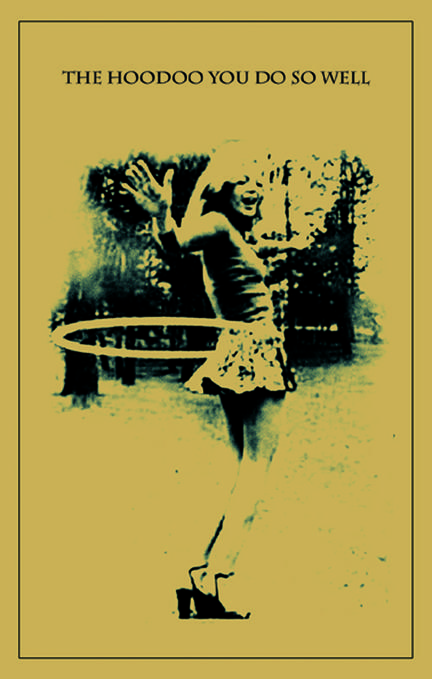 Jeramy Dodds grew up in Orono, Ontario. He is the winner of the Bronwen Wallace Memorial Award and the CBC Literary Award for poetry. His first collection of poems, Crabwise to the Hounds, was shortlisted for the Griffin Poetry Prize, the Gerald Lampert Award, and won the Trillium Book Award for poetry. He translated the Poetic Edda from Old Icelandic into English. He is a poetry editor at Coach House Books. He lives in Montreal.

Other titles by Jeramy Dodds

Crabwise to the Hounds

Talk That Mountain Down

Poetry from the Banff Writing Studio 2005