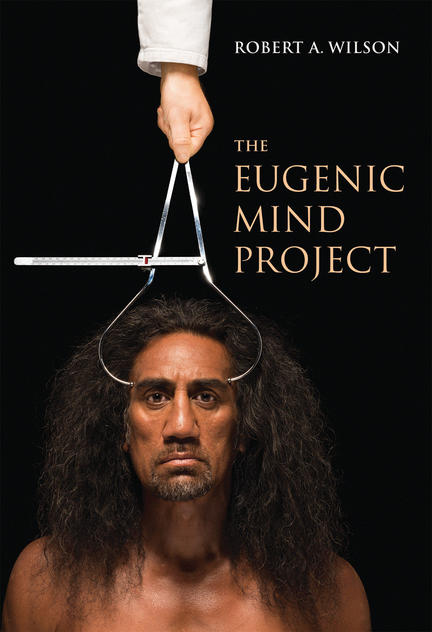 An examination of eugenic thinking past and present, from forced sterilization to prenatal screening, drawing on experience with those who survived  eugenics.

Part science and part social movement, eugenics emerged in the late nineteenth century as a tool for human improvement. In response to perceived threats of criminality, moral degeneration, feeble-mindedness, and “the rising tide of color,” eugenic laws and social policies aimed to better the human race by regulating reproductive choice through science and technology. In this book, Rob Wilson examines eugenic thought and practice—from forced sterilization to prenatal screening—drawing on his experience working with eugenics survivors.  Using the social sciences' standpoint theory as a framework to understand the intersection of eugenics, disability, social inclusiveness, and human variation, Wilson focuses on those who have lived through a eugenic past and those confronted by the legacy of eugenic thinking today.  By doing so, he brings eugenics from the distant past to the ongoing present.

Wilson discusses such topics as the conceptualization of eugenic traits; the formulation of laws regulating immigration and marriage and requiring sexual sterilization; the depiction of the targets of eugenics as “subhuman”;  the systematic construction of a concept of normality; the eugenic logic in prenatal screening and contemporary bioethics; and the incorporation of eugenics and disability into standpoint theory.

Individual purchasers of this book will receive free access to the documentary Surviving Eugenics, available at EugenicsArchive.ca/film.

Robert A. Wilson is Professor of Philosophy at La Trobe University, the author of Genes and the Agents of Life, and coeditor of The MIT Encyclopedia of the Cognitive Sciences and of Explanation and Cognition (MIT Press). He directed the project that built EugenicsArchive.ca and is a director and the executive producer of the documentary Surviving Eugenics.

Other titles by Robert A. Wilson

The MIT Encyclopedia of the Cognitive Sciences (MITECS)

by (author) Robert A. Wilson