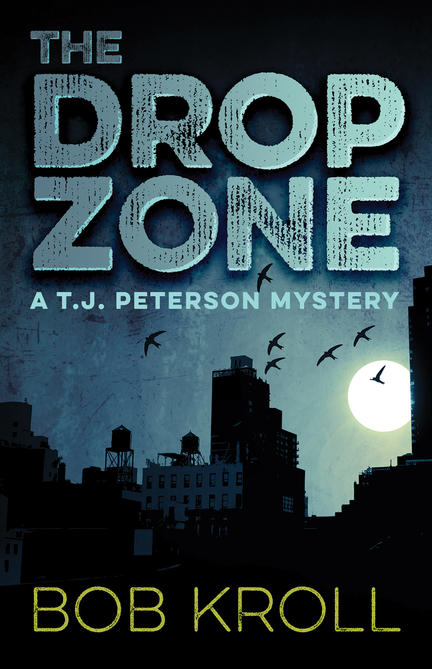 A dark and suspenseful debut

Detective T.J. Peterson has a problem, and it’s not just how much he’s drinking or the daily, silent, tormenting video calls from his estranged daughter. A Catholic priest has been bludgeoned to death in church, apparently by a symbol of his faith, and an unidentified woman’s body had been found. He’s barely holding it together. When a deranged teenager, a possible witness, crosses his path, he is propelled into a sleazy, violent world of underage prostitution, sexual abuse, and human trafficking as he pursues a merciless killer.

A stylish and riveting exploration of both the consequences of depravity and the sometimes-extraordinary resilience of the human spirit.

"Gritty, raw and suspenseful from the first page . . . If you like yourself a true detective story, a good crime scene and the whodunit that unfolds, you are in for a ride . . . As dark and gritty as the story gets, Kroll’s writing is beautifully expressive." — Atlantic Books Today

“This isn’t a story for the faint of heart, the subject matter is harsh; but it’s all too true and Peterson is a compelling anti hero.” — Cayocosta 72 Book Reviews

A page turner that takes you places you may never have dreamed of. Facing life's daily struggles while trying to succeed at your job

The Punishing Journey of Arthur Delaney

The Hell of It All