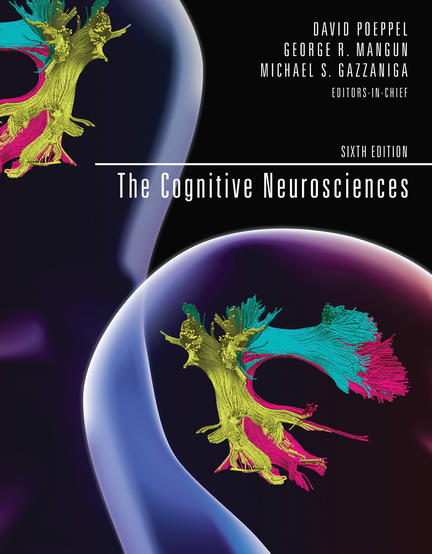 The sixth edition of the foundational reference on cognitive neuroscience, with entirely new material that covers the latest research, experimental approaches, and measurement methodologies.

Each edition of this classic reference has proved to be a benchmark in the developing field of cognitive neuroscience. The sixth edition of The Cognitive Neurosciences continues to chart new directions in the study of the biological underpinnings of complex cognition—the relationship between the structural and physiological mechanisms of the nervous system and the psychological reality of the mind. It offers entirely new material, reflecting recent advances in the field, covering the latest research, experimental approaches, and measurement methodologies.

This sixth edition treats such foundational topics as memory, attention, and language, as well as other areas, including computational models of cognition, reward and decision making, social neuroscience, scientific ethics, and methods advances. Over the last twenty-five years, the cognitive neurosciences have seen the development of sophisticated tools and methods, including computational approaches that generate enormous data sets. This volume deploys these exciting new instruments but also emphasizes the value of theory, behavior, observation, and other time-tested scientific habits.

David Poeppel is Professor of Psychology and Neural Science at New York University, and Director of the Department of Neuroscience at the Max Planck Institute for Empirical Aesthetics.

Other titles by George R. Mangun

Other titles by Michael S. Gazzaniga