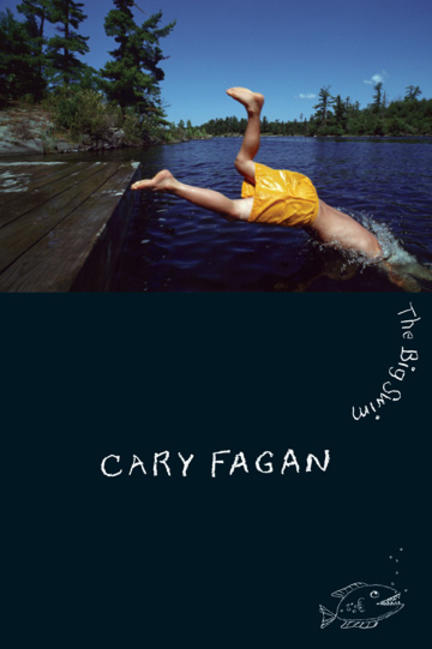 When his parents send him to summer camp for the first time, Ethan has just three modest goals. First, to survive. Second, not to be hated. Third, not to be the worst at anything. But these goals turn out to be relatively easy to achieve. He doesn't even mind when his cabin mates nickname him Pinky (after the color of his blanket).

Instead, his real challenge comes in the form of a new cabin mate. Zachary arrives at camp late, surrounded by a cloud of rumors (Did he actually steal a car at his last camp?), and Ethan finds himself intrigued and somehow envious of the new arrival. Zach loves the music of an ancient rock and roll singer called Buddy Holly, and he doesn't even seem upset when he is forced to miss the Big Swim, the legendary camp event where a select few try to swim across the lake and back. Most of all, Zach doesn't seem to care what anybody thinks of him.

The setting is rich and the characters are interesting and fresh.

We knew he was a bad kid even before he showed up. I didn't know where all the information came from, or even whether it was true. I only knew that there was a lot of it, and none of it was good...

Cary Fagan’s The Book of Big Brothers, written in first person narrative, engages readers of all ages. The concept of a memory becoming a story is a gift often shared over generations among families. Through recollecting the action-packed adventures of the brothers’ camp outs in the backyard or “riding a bike to the Rockies” with two older brothers, Fagan epitomizes his tales of brotherly love in the legendary escapade of lighting a tree on fire in their backyard. The brothers quarrel, share, tease and torment each other. Awardwinning Luc Melanson’s colourful illustrations magically capture their facial expressions and non-stop action. Imagine the repercussions of breaking an heirloom while playing forbidden living room football; such incidents beget the brotherhood of silence and collusion, and reinforce the age old code of “No one tells mother!” Cary Fagan read from draft pages at Queenston School during TD Canadian Children’s Book Week 2008. Spontaneous laughter and grins erupted as Cary’s personal recollections of growing up the youngest of three brothers caused the children and their teachers to nod or high five in sympathy and understanding. As an introduc- tion to a writer’s workshop for adults or to stimulate the telling of “family” stories in a classroom, this book is a winner!

Another excellent first person narrative by Fagan, The Big Swim, for pre-adolescent readers, explores a first-time camper’s painful but memorable experiences set forth in the main character, Ethan. “We knew he was a bad kid even before he showed up,” Ethan states upon the arrival of mysterious Zachary. Ethan offers Zachary his friendship, but Zachary manages to cause mayhem for both the camp and Ethan when he rebels against Camp White Birch rules, particularly regarding “The Big Swim.” Caught between his desire to do the right and honourable thing, and still follow the rules, Ethan finds that camp allows him to grow in many different ways. As a read-aloud story before the end of school in June or part of a book display encouraging summer reading, Fagan’s book will entice youngsters to try a camp experience for themselves!

Ethan’s never been to summer camp before so he’s not sure what to expect. Things don’t turn out too badly, though, as his cabin mates are okay guys and he’s not the worst at everything. When a new kid named Zachary arrives, things change, and Ethan is asked to take a risk he doesn’t want to take.