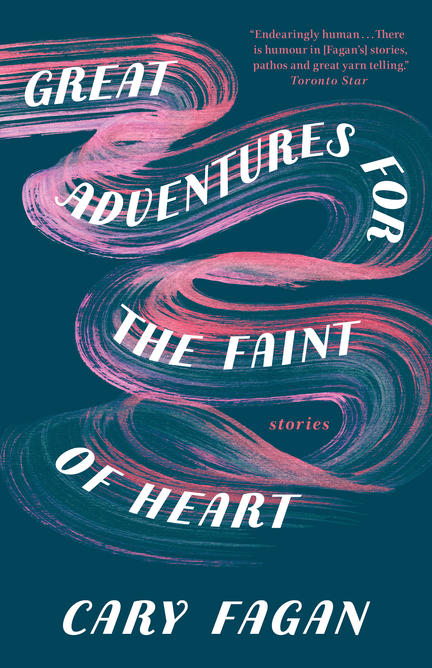 These ten compelling and delightful stories highlight ordinary people, introverts, mostly living quiet lives -- until they take the chance to leap toward small, meaningful adventure. A young woman is given a painting by Picasso by her stepfather, and she must acquire a wall to hang it on. A hippie family picks up a cello-playing hitchhiker who convinces them to get a television. And a man winds up taking his girlfriend’s son on a road trip -- an unexpected expedition for them both.

Filled with a sense of hope, these stories explore the tangled bonds of family and the complex web that holds them together. Cary Fagan is an undisputed master of the short story, and Great Adventures for the Faint of Heart is a brilliant and warm collection that expands our acceptance of human frailty and our unpredictable capacity for change.