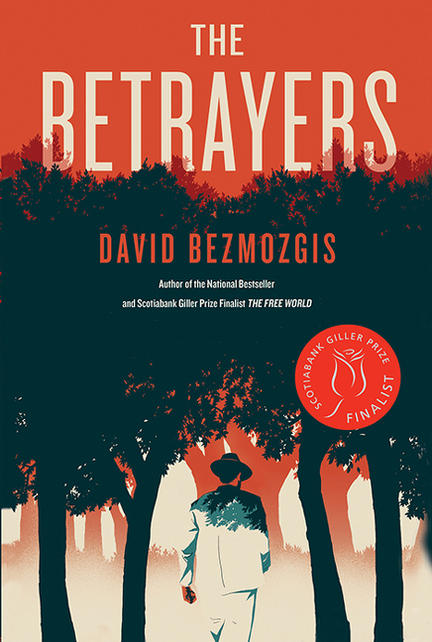 Finalist for the 2014 Scotiabank Giller Prize

These incandescent pages give us one momentous day in the life of Baruch Kotler, a disgraced Israeli politician. When he refuses to back down from a contrary but principled stand regarding the West Bank settlements, his political opponents expose his affair with a mistress decades his junior. He and the fierce young Leora flee the scandal for Yalta, where he comes face to face with the former friend who denounced him to the KGB almost forty years earlier.

In a mere twenty-four hours, Kotler must face the ultimate reckoning, both with those who have betrayed him and with those whom he has betrayed, including a teenage daughter, a son facing his own ethical dilemmas in the Israeli army, and the wife who stood by his side through so much.

In prose that is elegant, sly, precise and devastating, David Bezmozgis has rendered a story for the ages, an inquest into the nature of fate and consequence, love and forgiveness.

“David Bezmozgis has a dazzling talent, is the possessor of that rarest of skills—the ability to create fiction which is intensely serious but which also vividly encompasses the absurdity of life.” — Scotiabank Giller Prize Jury

“The Betrayers can serve as a master class for fledgling writers, and an inspiration for any reader trying to figure out how novels will be saved.” — The New York Times Book Review

“The Betrayers is an endlessly fascinating exchange of philosophical views and a character study of great depth and nuance, made all the more effective because of its compact structure and swift pace of narrative.” — National Post

“A novel of compulsive dramatic power, The Betrayers feels as urgent as the news and as eternal as scripture. David Bezmozgis weds precise, perfect craft with a generous moral vision of the heart, and head, in ceaseless conflict.” — Charles Foran