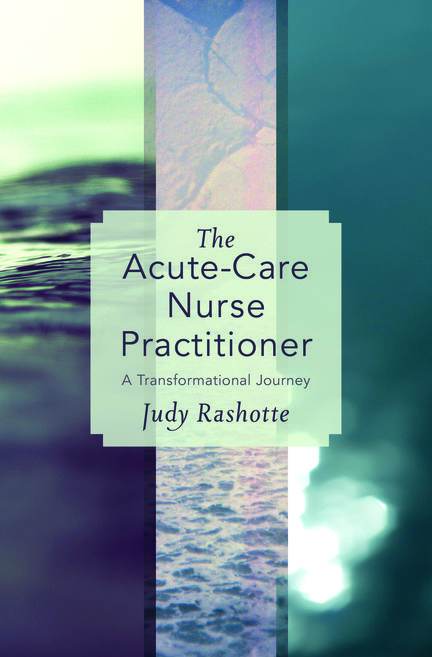 From the moment it was first proposed, the role of the nurse practitioner has been steeped in controversy. In the fields of both nursing and medicine, the idea that a nurse practitioner can, to some degree, serve as a replacement for the physician has sparked heated debates. Perhaps for that reason, despite the progress of the nurse practitioner movement, NPs have been reluctant to speak about themselves and their work, and their own vision of their role has thus remained largely invisible. Current research is dominated by instrumental and economic modes of discourse and tends to focus on the clinical activities associated with the role. Although information about demographics, educational preparation, position titles, reporting relationships, and costs of care contribute to our understanding, what was missing was an exploration of the lived experience of the nurse practitioner, as a means to deepen that understanding as well as our appreciation for their role.

The Acute-Care Nurse Practitioner is based on in-depth interviews with twenty-six nurse practitioners working in acute-care settings within tertiary-care institutions all across Canada. Employing a hermeneutic approach, Rashotte explores the perspectives from which NPs view their reality as they undergo a transformational journey of becoming—a journey that is directed both outward, into the world, and inward, into the self. We learn how, in their struggle to engage in a meaningful practice that fulfills their goals as nurses, their purpose was hindered or achieved. In large part, the story unfolds in the voices of the NPs themselves, but their words are complemented by descriptive passages and excerpts of poetry that construct an animated and powerful commentary on their journey. Poised between two worlds, NPs make a significant contribution to the work of their colleagues and to the care of patients and families. The Acute-Care Nurse Practitioner offers an experiential alternative to conventional discourse surrounding this health care provider’s role.

Judy Rashotte is director of nursing research at the Children’s Hospital of Eastern Ontario in Ottawa and an adjunct professor with the School of Nursing in the Faculty of Health Sciences at the University of Ottawa. Writing in international journals and engaging in research that expresses her passion for nursing, she draws on the eclectic nature of her nursing career as a clinician, educator, and manager to reveal the hidden complexities of nursing practice.