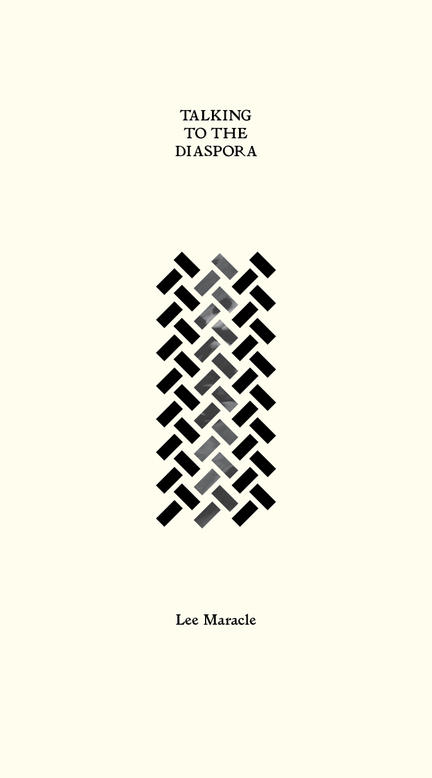 In a career that has spanned more than a quarter century, Lee Maracle has earned the reputation as one of Canada's most ardent and celebrated writers. Talking to the Diaspora, Maracle's second book of poetry, is at once personal and profound. From the revolutionary "Where Is that Odd Dandelion-Looking-Flower" to the tender poem "Salmon Dance," from the biting "Language" to the elegiac "Boy in the Archives," these poems embody the fearless passion and spirited wit for which Lee Maracle is beloved and revered.

Lee Maracle is one of our greatest gifts. Always smart, smooth and full of sly smiles, Maracle's latest, Talking to the Diaspora is a beautiful collection of thoughtful, rhythmic gems. Poetry is so lucky to have her back again.--Katherena Vermette, Governor General Award winning author of North End Love Songs

Talking to the Diaspora is a full, varied and energetic collection that ranges over a lifetime's worth of experience and engagement with the world. Here, Lee Maracle generously gives us a vision of the holistic, complex and fluid relationships between her peoples' history, their traumas, memories, bodies, songs, spirits, dreams and lives. Talking to the Diaspora is a rallying cry from a poet who draws from a "from a pool of ancient meaning" to lead us to regeneration and renewal...these poems are not meant merely to be read, but also to be lived.--Phoebe Wang, The Winnipeg Review