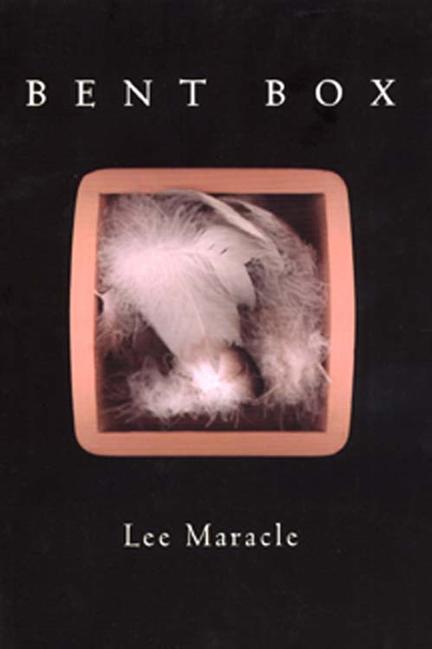 Bent Box is the first collection of poetry by Lee Maracle. The poems speak volumes of emotion ranging from quiet desperation to bitter anger to the depths of love. Maracle adds a rich blend of prose and poetry to her impressive list of fiction and autobiographical titles which include Bobbi Lee: Indian Rebel, I Am Woman, Ravensong, Sundogs and her latest novel, Will's Garden.