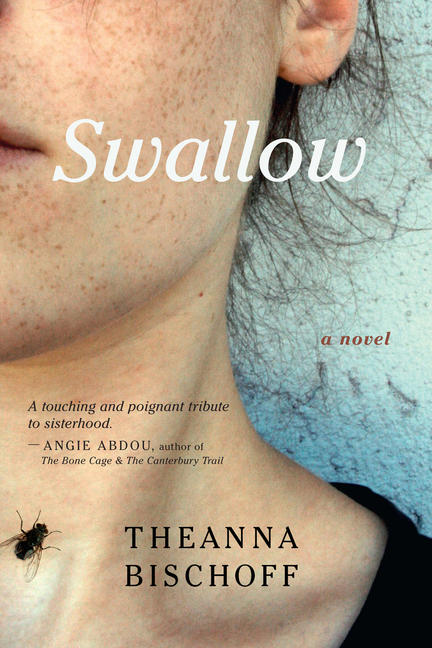 p>You wake up, and your sister is dead.

With an absent father and their mother constantly ill, sisters Darcy and Carly Nolan were forced to rely on each other growing up. While unpredictable Carly bounced around, her life’s direction uncertain, Darcy fell in love, went to University, and moved to another province. When nineteen-year-old Carly unexpectedly kills herself, Darcy is left to carry the burden of their childhood memories forward alone. The pain of these memories overwhelms Darcy as she struggles to unravel her own feelings of guilt, and to make sense of her sister’s death—as an act of destruction, of misery, but also of love.

Praise for Swallow
"A beautiful tale of sisterhood and familial bonds, with the tender moments and harsh conflicts rendered all the more believable by the author's ability to craft strong dialogue."
~ Quill & Quire
"This is a novel that reads like a memoir... that is, Swallow is so real one wonders why it's labelled fiction."
~ Catherine Ford, Calgary Herald

Theanna Bischoff is a novelist, creative writing instructor, freelance editor, and psychologist from Calgary, Alberta. Her first novel, Cleavage, was shortlisted for both the 2009 Commonwealth Writers Prize for Best First Book (Canada/the Caribbean), and the 2009 Re-Lit Awards. Her second novel, Swallow, was shortlisted for the 2012 W.O. Mitchell City of Calgary Book Prize. Theanna holds a Concentration in Creative Writing from the University of Calgary (2006) and a PhD in Developmental / Educational Psychology (2013). Left is her latest novel.

Other titles by Theanna Bischoff