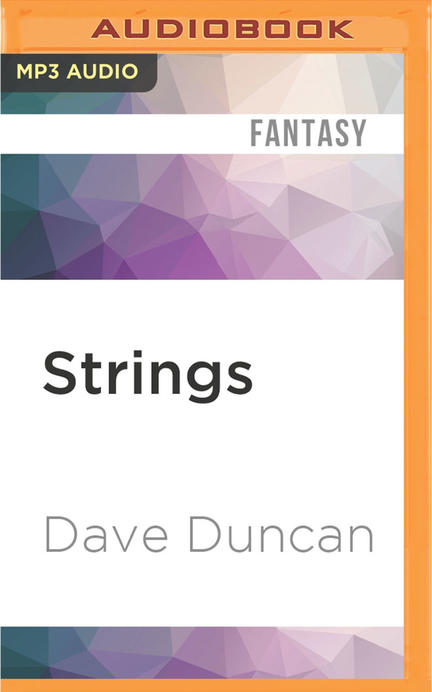 Alya's hunches were never wrong. So the scientists of 4-I were happy to promise her a place in the next offworld colonization team if she agreed to assess the potential of the latest worlds they had discovered. Then she met Cedric, the grandson of 4-I's brilliant and tyrannical director, and for the first time ever she began to doubt her uncanny intuition.

Cedric dreamed of becoming a scout and exploring other worlds. When he met the lovely Alya he was more determined than ever to leave Earth—with her. His grandmother, though, needed him as a pawn in her Machiavellian plot to cover up a murder and protect 4-I itself from being destroyed.

She had no intention of letting him go. But the director underestimated her grandson—and the woman whose destiny seemed linked with his....