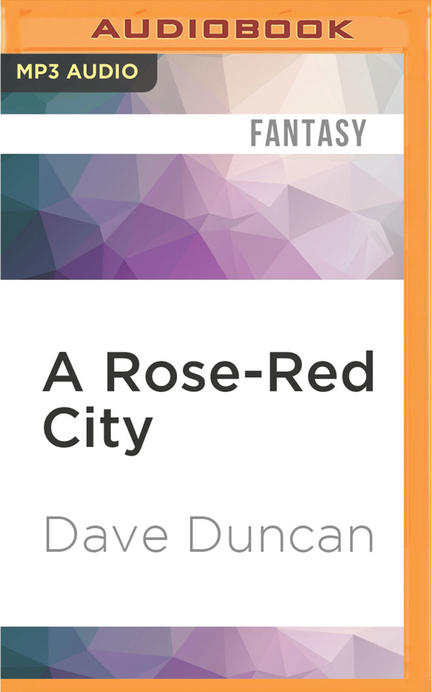 The city of Mera is a fortress hidden from the rest of humanity, a sanctuary for the diverse group of people rescued from death by the Oracle that rules the city. The Oracle has brought together the citizens of Terraform every land and every time period, protecting them from the ravages of time, death and the evil demon forces that howl outside the city at night.

All that the Oracle asks in return is a willingness to aid the rest of humanity, calling the citizens to go forth on various missions of rescue to mortals in need of aid. The Oracle sends Jerry out into the wilderness, accompanied by his ancient Greek friend, Killer, a world-famous lecher and juvenile delinquent with deadly combat skills. There they must rescue a woman named Ariadne, on the run with her children and seeking shelter. But children are not allowed in Mera, and Ariadne will not leave them, while Mera's evil demon enemies move closer and closer to Jerry's and Killer's temporary place of respite.

Other titles by Christian Rummel