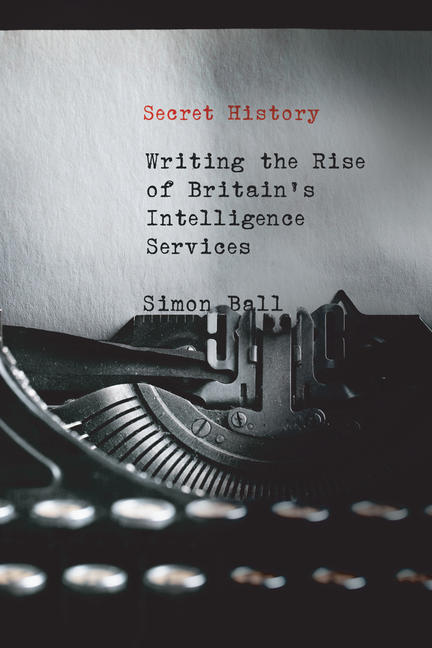 As John le Carré's fictional intelligence men admit, it was the case histories - constructed narratives serving shifting agendas - that shaped the British intelligence machine, rather than their personal experience of secret operations.
Secret History demonstrates that a critical scrutiny of internal "after action" assessments of intelligence prepared by British officials provides an invaluable and original perspective on the emergence of British intelligence culture over a period stretching from the First World War to the early Cold War. The historical record reflects personal value judgments about what qualified as effective techniques and organization, and even who could rightfully be called an intelligence officer. The history of intelligence thus became a powerful form of self-reinforcing cultural capital.
Shining an intense light on the history of Britain's intelligence organizations, Secret History excavates how contemporary myths, misperceptions, and misunderstandings were captured and how they affected the development of British intelligence and the state.

Simon Ball is professor of international history and politics at the University of Leeds.

"Simon Ball has written an important and highly innovative study of early attempts by British intelligence agencies to reconstruct their own histories. Secret History demonstrates that the 'after action reports' produced by Britain's secret agencies tell us as much about the self-image they wished to project (both to themselves and to the rest of Whitehall) as about their genuine attempts to learn lessons from the past. The 'secret histories' succeeded in establishing the 'triumphant' narrative of the intelligence, providing the essential bases for military and political decision-making that has prevailed in both the popular and academic literature on intelligence ever since. This excellent book provides a new angle from which to understand the British government machine in the era of the two world wars." Peter Jackson, University of Glasgow

"Ball's study as a warning about the dangers of living in the past and assuming intelligence services are mere extensions of an Ian Fleming or John le Carre novel. Recommended, all levels." Choice

"Secret History shines a light on the production of internal secret histories of Britain's intelligence organisations. Internal histories of intelligence, not for public consumption, were commissioned with a variety of goals in mind: to show that intelligence is a vital tool in the defence of national security that should be respected and well funded; to remind policymakers of the dangers that can result when intelligence is ignored or neglected; and to ensure that institutional memory was not lost when people retired or moved to other corners of Whitehall. In short, there is a complex politics behind the production of internal histories that has not been properly understood or appreciated." Christopher R. Moran, University of Warwick

"Secret History expertly offers a 'history of histories,' navigating the world of internally published histories within early British intelligence from the First World War to post Second World War and into the 1950s. It offers a new view into themes of defining intelligence, failure, and the place of intelligence within politics through the lens of agency histories, lending its detailed discussion for the potential of a wide array of coming research." Journal of Intelligence History