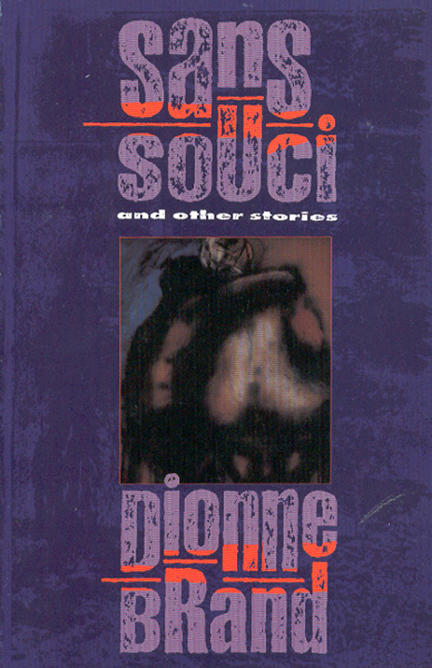 "Each story is perfect in its own way, from the wonderful celebration of the generic Caribbean grandmother in 'Photograph' to the terrifying magic realism of 'At the Lisbon Plate'...This is political art at its searing best."- Rhonda Cobham, The Women's Review of Books