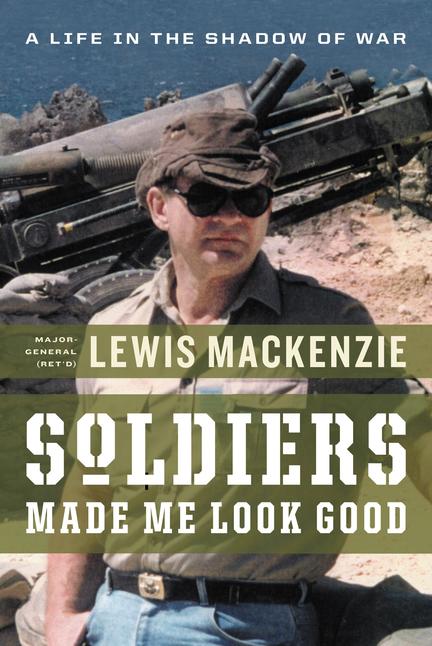 Fourteen of Quebec's leading thinkers dare to reimagine their province and its role within the Canadian federation.

Reconquering Canada is a breath of fresh air in the ongoing debate over Quebec's status within Canada. Fourteen leading Quebec personalities - politicians, militants, intellectuals, federalists all - invite Quebecers and other Canadians to embrace a new vision that affirms Quebec's autonomy and includes it in building a strong, federal Canada. Among the arguments:
former provincial justice minister Martin Cauchon looks at the evolution of the Constitution and argues that Quebec should sign it
law professor Jean Leclair refutes the claim that nationality is exclusive, urging Quebecers to consider themselves Quebecers and Canadian
UNESCO ambassador Marie Bernard-Meunier critiques the existing Canadian federal structure and makes a case for an elected Senate and a commitment to unity.

Andre Pratte has been a journalist for thirty years and is currently lead editorial writer at La Presse. He has written five books including Charest: His Life and Politics. He lives in Montreal, Québec.

PATRICK WATSON is best known for his work in television current affairs and documentary film. Ahmek is his first book for young readers, but Patrick’s adult titles include novels, biographies, and works of social and political studies. He has received honorary doctorates in Letters and in Laws, and a number of television and documentary awards. In 1981 he was named an officer of the Order of Canada and from 1989–1994 was Chairman of the CBC.

John Ralston Saul is one of Canada’s leading social and political commentators. He is the author of numerous books on philosophy and contemporary politics, including Voltaire’s Bastards, Reflections Of A Siamese Twin, and most recently The Collapse of Globalism. Saul was the Massey lecturer in 1995, and won the 1996 Governor General’s Award for nonfiction for The Unconscious Civilization, based on those lectures. He is the former president of PEN Canada and the creator of the acclaimed LaFontaine Baldwin Lecture series. A regular speaker and panelist across Canada and internationally, John Ralston Saul currently lives in Toronto.

"The essayists are rational, but also impassioned. Their purpose is not merely to praise the virtues of Canadian federalism, but to move their fellow francophones from a passive acceptance of the present political situation to a lively engagement and enthusiasm for the federalist idea."

"Reconquering Canada is an attempt to formulate the contemporary federalist position as seen from Quebec. It is a worthy effort."

"Reconquering Canada opens a whole new vista for a neo-federalism in Quebec after almost five decades of unremitting deadlock."

"[In Reconquering Canada] a group of 14 Quebec francophone federalists issued a manifesto to take issue with the province's chip-on-the shoulder approach to Canadian politics. Their common theme, in the words of La Presse's chief-editorialist Andre Pratte, who oversaw the project, was that it was high time Quebec break with its victim mentality and move on to contribute more actively to the federation...the book made an articulate case that Quebecers should move from a predatory to a participatory approach to Canada."

Other titles by Andre Pratte

Other titles by Patrick Watson

Wittgenstein and the Goshawk

This Hour Has Seven Decades

Biographies of a Nation Volume III

The Struggle For Democracy

Other titles by John Ralston Saul

How Aboriginals Are Reclaiming Power And Influence

A Dictionary Of Aggressive Common Sense

The Dictatorship Of Reason In The West

The Four Walls of My Freedom

Lessons I've Learned from a Life of Caregiving

The Man in Blue Pyjamas

Masterworks from the Samuel and Esther Sarick Collection