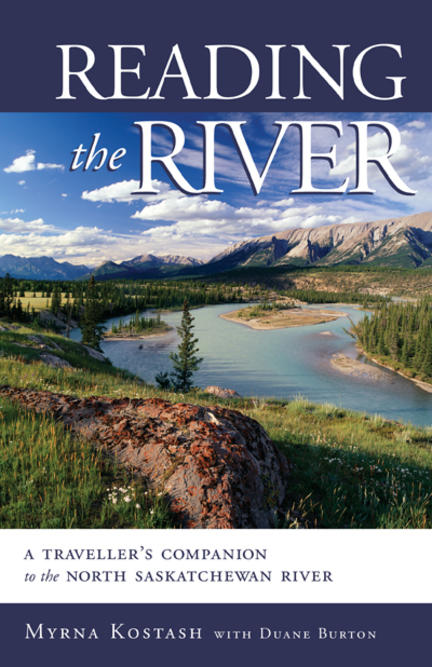 Born and raised in Edmonton, Canada, Myrna Kostash is a full-time writer, author of the classic All of Baba’s Children, the award-winning No Kidding: Inside the World of Teenage Girls and Bloodlines: A Journey into Eastern Europe. Among her other books are Reading the River: A Traveller’s Companion to the North Saskatchewan River, The Frog Lake Reader, The Seven Oaks Reader, and Prodigal Daughter: A Journey to Byzantium, which was shortlisted for the 2011 Runcimann Award (UK), and which won the 2010 City of Edmonton Book Prize and the Writers’ Guild of Alberta Wilfred Eggleston Award for Best Nonfiction. In 2010, Kostash was awarded the Writers Trust Matt Cohen Award for a Life of Writing.

Alongside writing for numerous magazines, Kostash has written radio drama and documentary, television documentary, and theatre cabaret. Her journalism, essays, and creative nonfiction have been widely anthologized. She has been a frequent lecturer and instructor of creative writing as well as a writer-in-residence in Canada and the US.

Kostash has lectured across Canada and abroad in Kyiv, Warsaw, Cracow, Belgrade, Nis, Skopje, Sofia, Athens, Szeged, and Baia Mare. She has also served as Chair of The Writers’ Union of Canada and on the Board of Governors of the Canadian Conference of the Arts and the Board of the Parkland Institute at the University of Alberta. She is co-founder of the Creative Nonfiction Collective, has been a volunteer at the Carrot community café, and serves on the Board of St John’s Institute in Edmonton.

Myrna Kostash makes her home in Edmonton, Alberta. For more information about her work, visit her website at myrnakostash.com.

Other titles by Myrna Kostash

Ghosts in a Photograph

A Journey to Byzantium

A Journey into Eastern Europe

All of Baba's Children