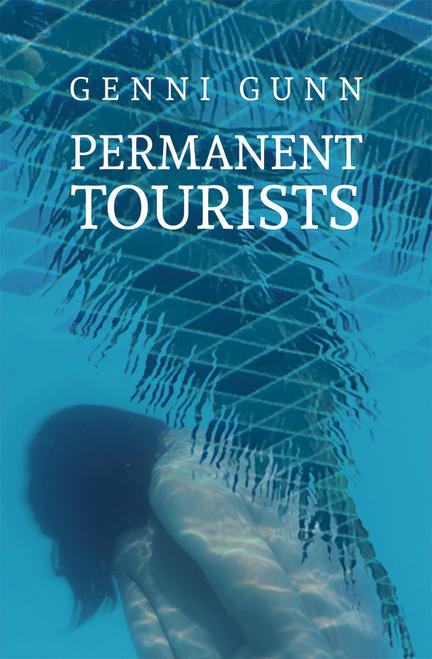 The stories in Permanent Tourists feature displaced characters loosely connected through a support group, all of them dealing with loss precipitated by an elusive father, husband or lover, by a wife's death, a lost child, sibling rivalries. Tourists in their own lives, these characters are often paralysed by emotional inertia and are fleeing to evade their responsibilities, their failed relationships, their own shortcomings. Within the unfamiliar, their problems resurface and they're forced to confront and re-examine them. Permanent Tourists presents physical, emotional and psychological tourists, all striving to delve more deeply into themselves, their friendships, their families, their love relationships, and ultimately, to spur themselves to action.