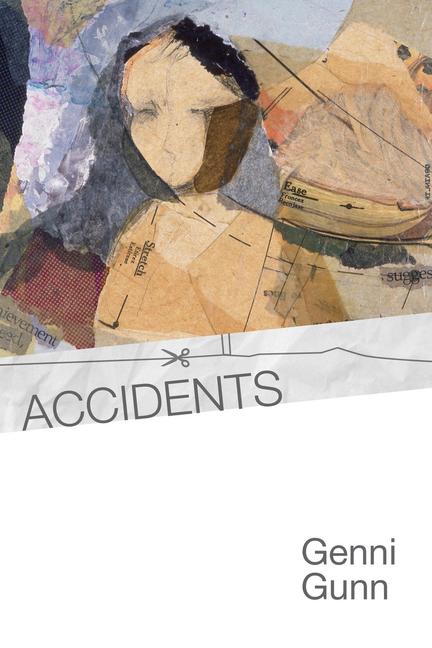 In Accidents, her third collection of poems, Genni Gunn takes us on a roller coaster ride through past and present in different continents, to explore the various upheavals that alter our lives. From her birthplace in Trieste, where she attempts to unravel the mysterious lives of her parents; to Vancouver with its urban alienation and attraction; to Burma, where disruptions are a way of life under the Generals. Along the way, she treats us to a sardonic and sometimes appalling history of masks, and of spontaneous combustion.

Poem by poem, Gunn examines the emotional, political, and geological upheaval that inevitably shape us as family members, as lovers, and as citizens, and the humble talismans we carry as reminders of the past. Heartbreak and humour leaven and disrupt these poems in equal measure, as does love.