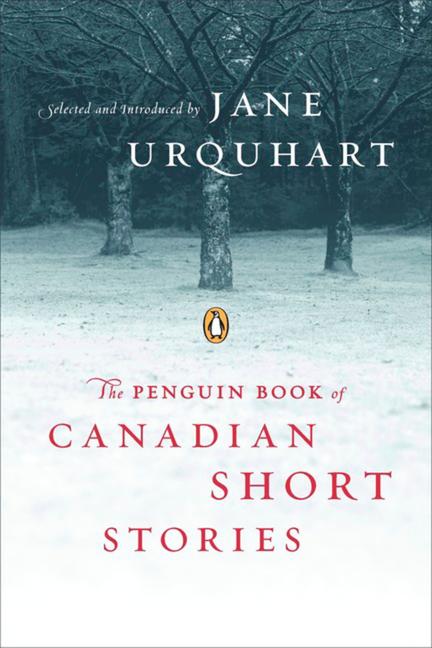 This stunning collection of 60 stories—over a century’s worth of the best Canadian literature by an extraordinary array of our finest writers—has been selected and is introduced by award-winning writer Jane Urquhart. Urquhart’s selection includes stories by major literary figures such as Mavis Gallant, Carol Shields, Alistair MacLeod, and Margaret Atwood, and wonderful stories by younger writers, including Dennis Bock, Joseph Boyden, and Madeleine Thien. This collection is uniquely organized into five parts: the immigrant experience, urban life, family drama, fantasy and metaphor, and celebrating the past.