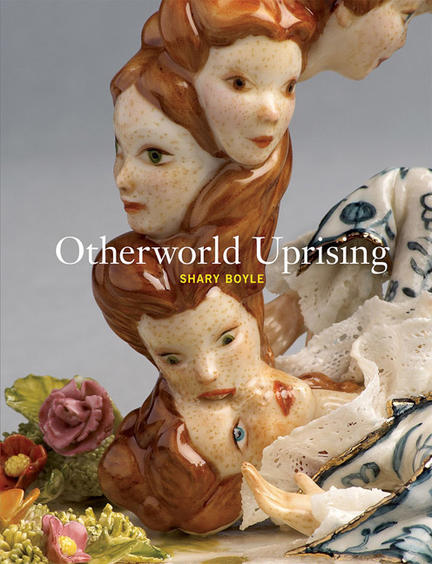 Josee Drouin-Brisebois is Assistant Curator of Contemporary Canadian Art at the National Gallery of Canada. She holds a Masters of Arts, Art History, from the Universite de Montreal.

Other titles by Shary Boyle

A Memoir of Childhood

How Should a Person Be?

Other titles by Josee Drouin-Brisebois

It Is What It Is