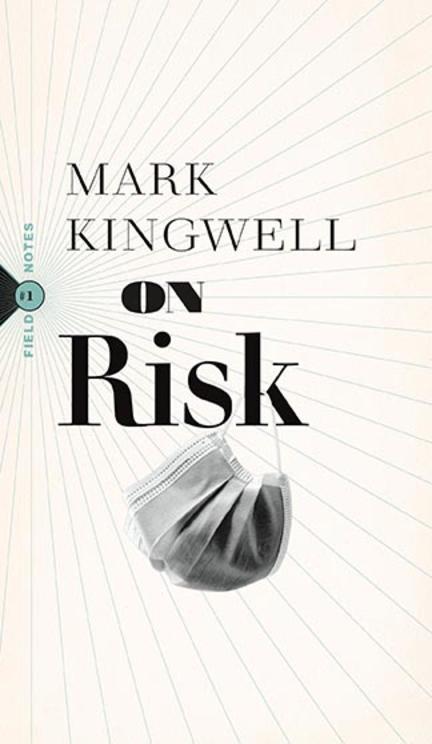 With COVID-19 comes a heightened sense of everyday risk. How should a society manage, distribute, and conceive of it?

As we cope with the lengthening effects of the global COVID-19 pandemic, considerations of everyday risk have been more pressing, and inescapable. In the past, everyone engaged in some degree of risky behaviour, from mundane realities like taking a shower or getting into a car to purposely thrill-seeking activities like rock-climbing or BASE jumping. Many activities that seemed high-risk, such as flying, were claimed basically safe. But risk was, and always has been, a fact of life. With new focus on the risks of even leaving the safety of our homes, it’s time for a deeper consideration of risk itself. How do we manage and distribute risks? How do we predict uncertain outcomes? If risk can never be completely eliminated, can it perhaps be controlled? At the heart of these questions—which govern everything from waking up each day to the abstract mathematics of actuarial science—lie philosophical issues of life, death, and danger. Mortality is the event-horizon of daily risk. How should we conceive of it?

Praise for On Risk

"Kingwell offers a slender, thoughtful, sometimes meandering disquisition on risk that “is inflected (or infected) by the virus, but not precisely about the virus—except as it grants new urgency to old questions of risk and politics. A host of cultural allusions—from Shakespeare to the Simpsons, Isaiah Berlin to Irving Berlin, Voltaire, Pascal, and Derrida—along with salient academic studies inspire Kingwell to examine the many contradictory ways that humans handle risk ... An entertaining gloss on an enduring conundrum."—Kirkus Reviews

“Kingwell is dauntingly well-read … a gifted noticer … a lively writer [who] cites The Simpsons as often as Immanuel Kant. [Readers] are rewarded with neat, unexpected insights.” —Globe & Mail

“[Kingwell] has grown into a pretty clever jack-of-almost-everything.”—National Post

“Mark Kingwell is a beautiful writer, a lucid thinker and a patient teacher … His insights are intellectual anchors in a fast-changing world.”—Naomi Klein