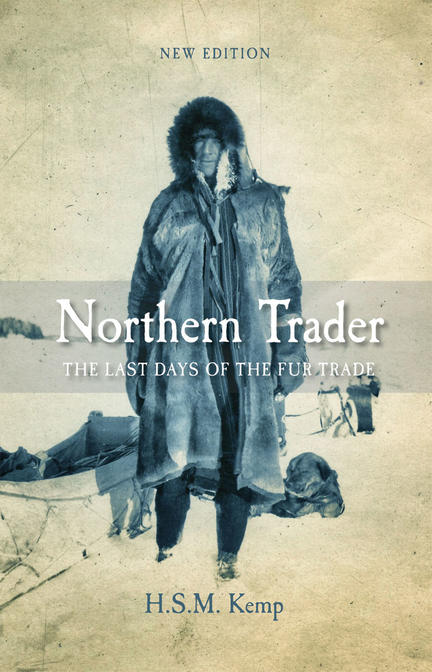 Relive the romance of the fur trade.

With previously unpublished photographs, this new edition of Northern Trader is a vivid personal memoir and valuable primary account of the last days of the fur trade. Harold Kemp recounts the routines and rhythms of that long-lost way of life and paints a portrait of the north as a "vast region of infinite allure."

In palpable, often gripping prose, Kemp depicts life on the trail in all seasons: paddling and portaging freight canoes, using muzzle-loaders, running on snowshoes to break trails for dogs pulling toboggans, and making camp at the end of an exhausting day.

A gifted writer, Kemp creates distinctive portraits of those he encounters, including the Cree people among whom he lived, whose language he spoke, whose skills he admired, and whose customs he respected.

H.S.M. (Harold) Kemp was born in the U.K. in 1892 and came to the North-West Territories as a boy. At age sixteen he began working for the Hudson’s Bay Company. Three years later he joined the Revillon Frères, then the HBC’s great rival. His Northern Trader is the only full-scale recollection of the fur trade we have by a "French Company" man.