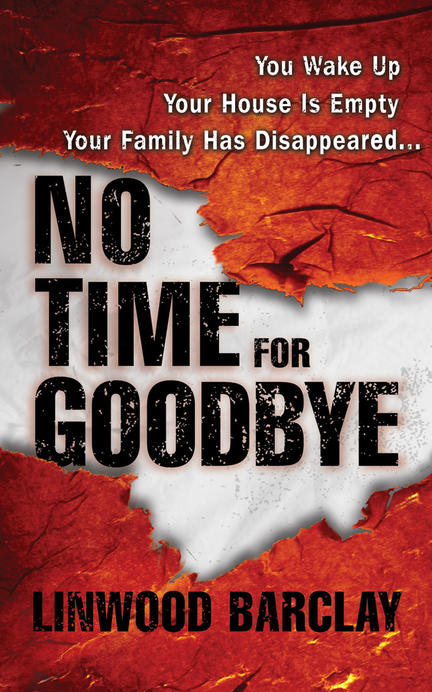 The house was deathly quiet. That was the first sign that something was terribly wrong. Fourteen-year-old Cynthia Bigge woke that morning to find herself alone. Her family—mother, father, and brother—had vanished without a word, without a note, without a trace. Twenty-five years later, Cynthia is still looking for answers. Now she is about to learn the devastating truth

Cynthia and Terry Archer still live in Milford, Connecticut, not far from the old Bigge house on Hickory Street. With a solid marriage and a young daughter, the Archers seem on track for a successful future. But the questions raised by Cynthia’s past still haunt her, and her obsession to find the answers threatens to destroy everything they’ve worked for. For Cynthia, there can be no closure until she finds out why her family disappeared—and how they could have left her behind.

Terry thinks the segment on the popular TV crime-stopper program Deadline is a mistake. But his wife hopes that someone watching will have a lead to her missing family. Sure enough, it’s Cynthia who spots the strange car cruising the neighborhood, hears the untraceable phone calls, and discovers the ominous “gifts.” And as Cynthia’s nerves begin to unravel, no one’s innocence is guaranteed, not even her own. By the time the first body is found, it’s clear that her past is more of a mystery than she ever imagined—or may ever survive.

Someone has returned to this Connecticut town to finish what was started twenty-five years ago. And by the time Terry and Cynthia discover the killer’s shocking identity, it will be too late even for goodbye.

Chris Lane has worked in professional horticulture all his life both as a nurseryman, currently production director for Coblands Nurseries Ltd., and also as a lecturer at Hadlow College, Kent, England, where he first became interested in witch hazels. He started collecting them seriously after the cold winter of 1979–1980. Chris is a long-serving member of The International Plant Propagators' Society, becoming international president in 1995. He serves on the Woody Plant Trials Committee for the Royal Horticultural Society and on the committee for The Horticultural Development Council representing the Hardy Nursery Stock Industry.

Other titles by Christopher Lane