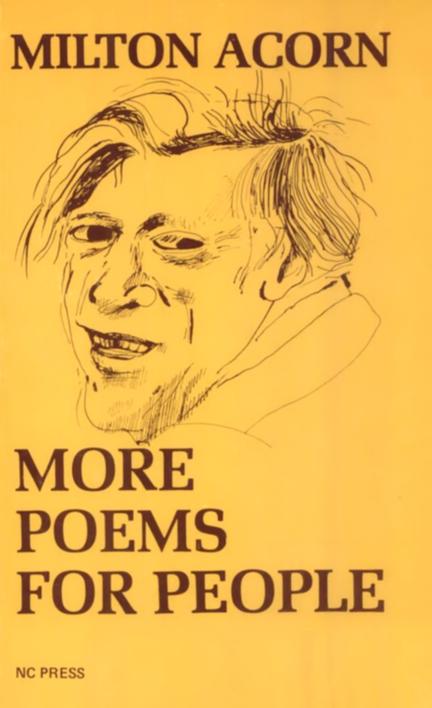 Known as "The People’s Poet," Milton Acorn won the Canadian Poetry Award in 1970 for his selected poems, I’ve Tasted My Blood, and won the Governor General’s Award for his 1975 collection, The Island Means Minago.

Widely acknowledged to be Prince Edward Islands greatest poet, Milton Acorn was born in Charlottetown in 1923 and died there in 1986. A significant contributor to the Canadian literary scene of the 1950s, 1960s and 1970s, he counted Al Purdy, Eli Mandel, Leonard Cohen, Irving Layton and Patrick Lane among his friends. The original Peoples Poet, Acorn received a medal and cash prize from his peers at Torontos Grossmans Tavern in 1970 when his selected poems, Ive Tasted My Blood, failed to win the Governor Generals Award. He went on to receive Canadas highest literary honour for The Island Means Minago, published in 1975. Acorn was the author of ten books of poetry, and, with Cedric Smith, he co-authored the play, The Road to Charlottetown. Although he lived in various Canadian cities between 1951 and 1981, Acorns finely tuned homing instincts always brought him back to the Island.

Other titles by Milton Acorn

In a Springtime Instant

The Selected Poems of Milton Acorn

No Feather, No Ink

Seasonal Stories and Poems from Canada and Around the World